The Hungarian mezzosoprano Melinda Heiter was born in Budapest and graduated there at the Franz Liszt Academy of Music at the Faculty of Solo singing. Since then she sang in every major theaters and concert halls in Hungary. Since 2012 she has been the soloist of the Hungarian State Opera, where she appeared in the following roles: Dorabella (Così fan tutte) Cherubino (Le nozze di Figaro), Zulma (L’Italiana in Algeri), Urbain (Les Huguenots), Flosshilde (Das Rheingold), Lola (Cavalleria rusticana), Mercedes (Carmen), Flora Bervoix (Traviata), Gran Sacerdotessa (Aida), Emilia (Otello), Tebaldo (Don Carlo).

She was guest soloist in several stages in abroad. At the Staatstheater Braunschweig she appeared as Palmatica in Millöcker’s operetta, the Bettelstudent in the 2012/13 season. During the Wagner year in 2013 she was heard as Fricka/Flosshilde/Grimmhilde in the Ring an einem Abend at the Europasaal Bayreuth. In 2015 she jumped into Così fan tutte at the Aalto Theater Essen in the role of Dorabella. In 2017 she debuted on the stage of the Warsaw Chamber Opera as Albertine (Dobrzinsky: Operetta). In 2019 she was invited to sing Prince Orlovsky in the Fledermaus at the Hungarian Opera in Cluj-Napoca. In 2020 she debuted in the role of Carmen at the Cultural Palace of the Arad Filharmonic.

She participated successfully in numerous competitions and was awarded in the Kammeroper Schloss Rheinsberg Competition in 2012. In 2013 she won first prize at the International Simándy József Competition of Hungary. In that year she was also scholarship holder of the Bayreuth Festival. 2014 she was finalist at the Competizione dell’opera in Tashkent. In 2017 she was the finalist of the Armel Opera Competition in the role of Albertine (Dobrzinsky: Operetta). 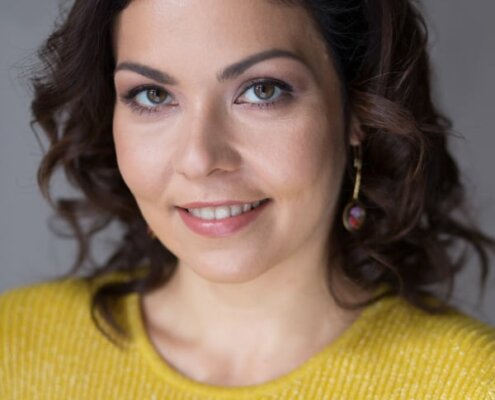 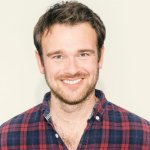 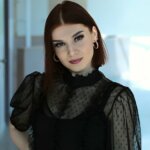